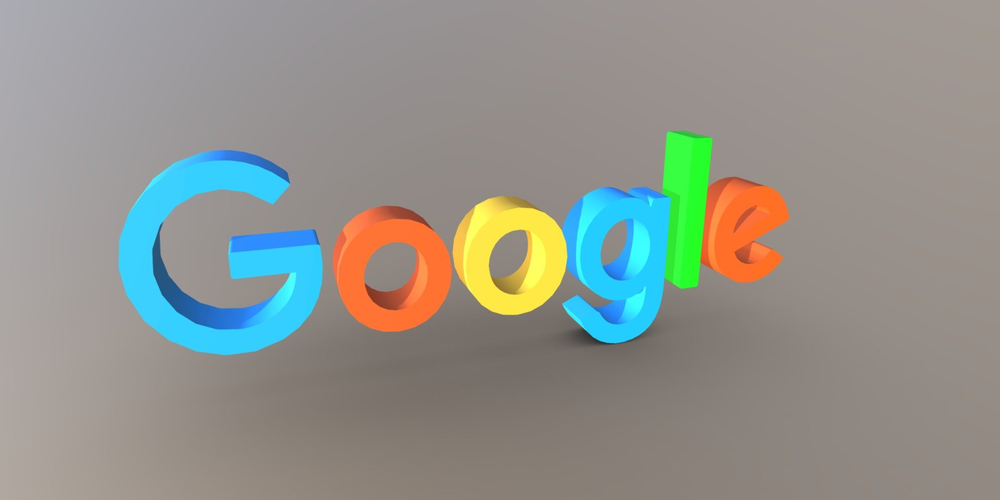 Google announced its new Watch Unlock feature at the Consumer Electronics Show (CES) 2023, which is meant to provide an added layer of security for Android users' Smart Lock.  This feature will not replace Smart Lock but rather serve as a complementary addition that will ensure greater protection of personal data on Android devices.

The purpose of this new feature is to make sure that your device remains locked even if you are not wearing it when connected to your smartwatch. Currently, Smart Lock merely keeps the phone unlocked while it's in contact with a Bluetooth accessory or in any trusted location. However, this could be easily bypassed by simply removing the accessory or leaving the trusted place and gaining access to confidential data stored on the device. To prevent such an issue from occurring, Watch Unlock requires authentication from both a user's watch and their phone before unlocking is granted - thus providing two-factor authentication for maximum security.

In addition, Google plans to rename its existing Smart Lock service so as not to confuse users about which one offers more secure protection for their phones – although no official name has been revealed yet at CES 2023. With this in mind, watches need special software installed into them so they can work together with smartphones and vice versa; therefore, watch manufacturers are encouraged by Google to join forces and develop compatible products accordingly.

It should be noted that despite being highly effective against unauthorized access attempts, Watch Unlock does rely heavily on battery life since it needs frequent recharging due to continuous operation throughout the day; however, given modern technology’s capabilities, this shouldn't be an issue for most users anyway since most smartwatches have long-lasting batteries able to last up several days without needing any extra charging whatsoever. Furthermore, using Bluetooth connection between watch and phone also means only small amounts of power need consuming during each time interval – thus conserving more energy than initially thought possible under these circumstances!

All things considered, Google's introduction of its new Watch Unlock feature looks set to become another major step forward towards improving mobile security overall – especially when combined with already existing features such as facial recognition or fingerprint scanning systems currently employed within certain models of Android handsets (like Samsung Galaxy series). As mentioned before, though, there still remains some uncertainty surrounding exactly what name this service will go under once publicly available later next year - however one thing we can all agree on now already is how much safer our devices will be thanks largely due thanks again heretofore!