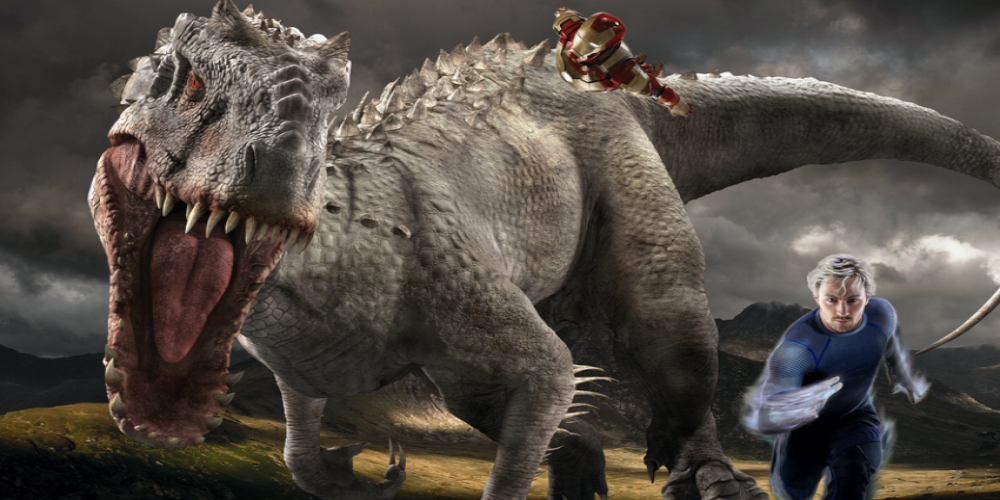 Battle royale games have seen immense growth in popularity in recent years, and Ark Survival of the Fittest is a prime example of this. Originally released in 2016, the game has now made its mark on Steam with a brand-new prototype version. Ark Survival of the Fittest offers a unique twist on the classic battle royale experience – gameplay consists of surviving in a hostile environment and taming dinosaurs to fight alongside you!

Looting, taming, and crafting no longer feel as time-consuming as they once were, thanks to the improved UI and UX. The dynamic minimap will also help you find your way around the island and craft items with ease, making the game much more playable. But the show's real star is the ability to enter RTS mode and control a whole army of dinosaurs. You can even convert the tamed dinosaurs into tokens, which can then be used to heal the injured dinos.

Another great feature of the game is the modern smart ‘ping’ system. This allows you to easily mark targets and objectives, making them easier to find and manage. It’s also a great way to get an overview of the battlefield and mark points of interest that you might want to come back to later.

If you are looking for a fun and exciting battle royale game with a prehistoric twist, then look no further than Ark Survival of the Fittest. From taming dinosaurs to the improved UI and UX, this Steam prototype update brings a lot of exciting and innovative features to the game. With its focus on dinosaur-fighting and crafty survival tactics, Ark Survival of the Fittest is sure to capture the interest of battle royale fans across the globe.